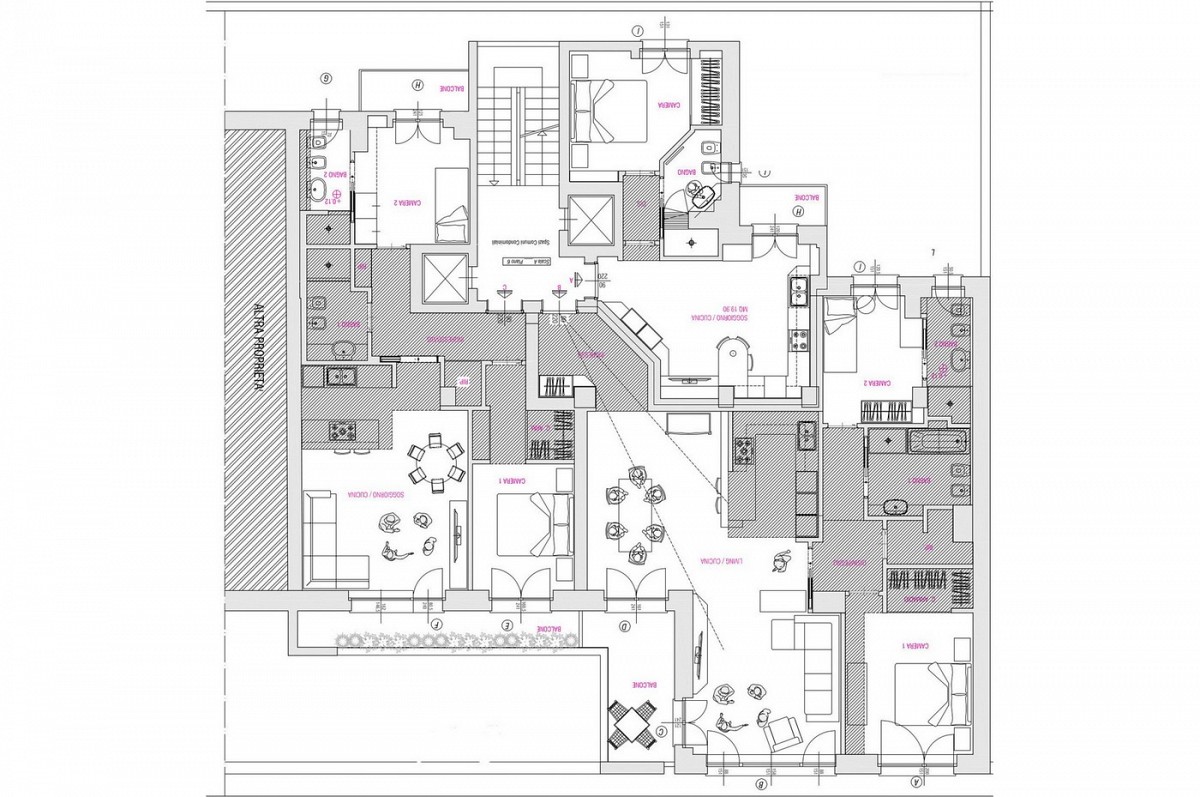 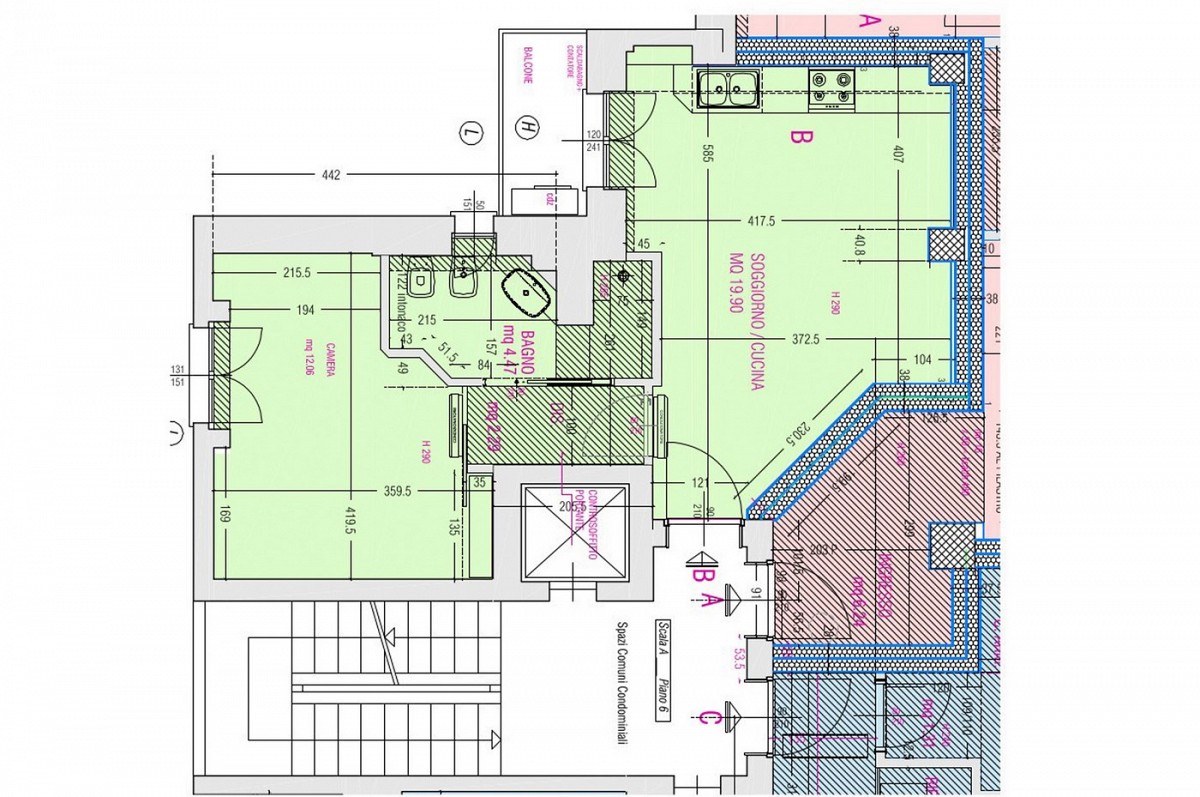 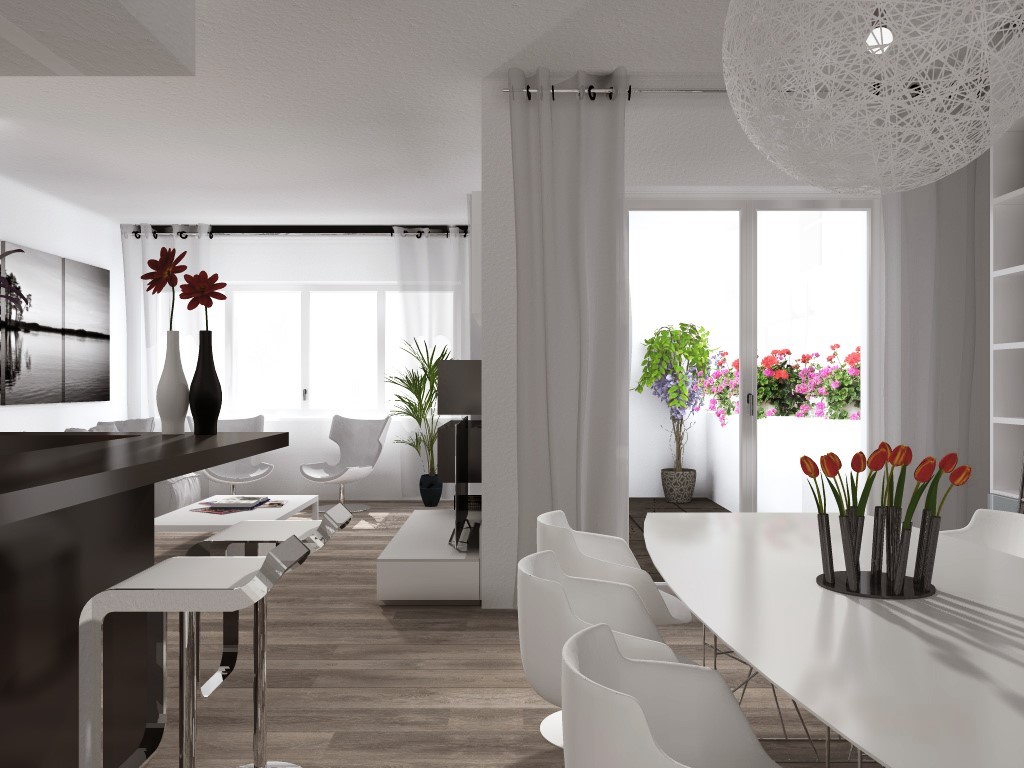 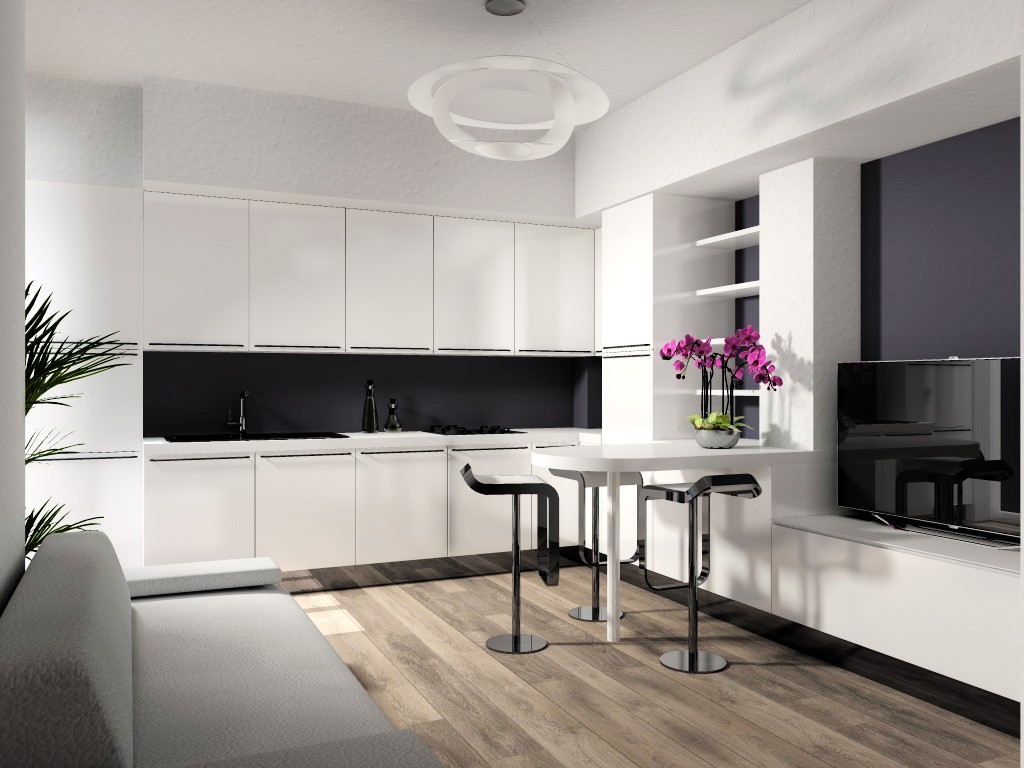 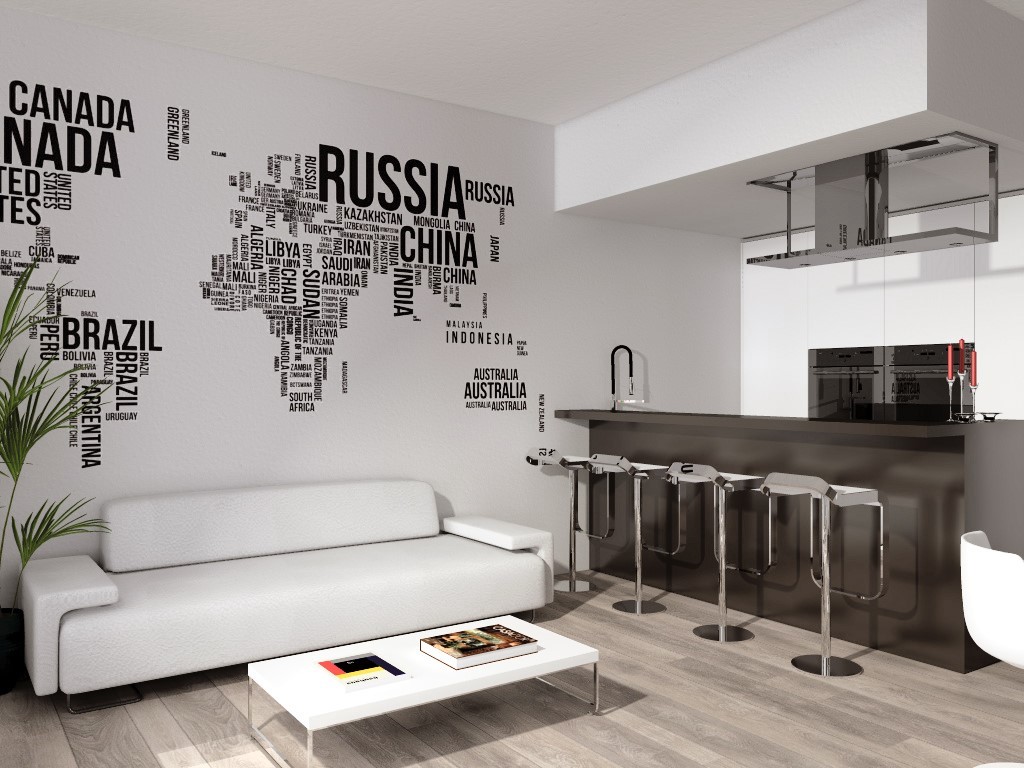 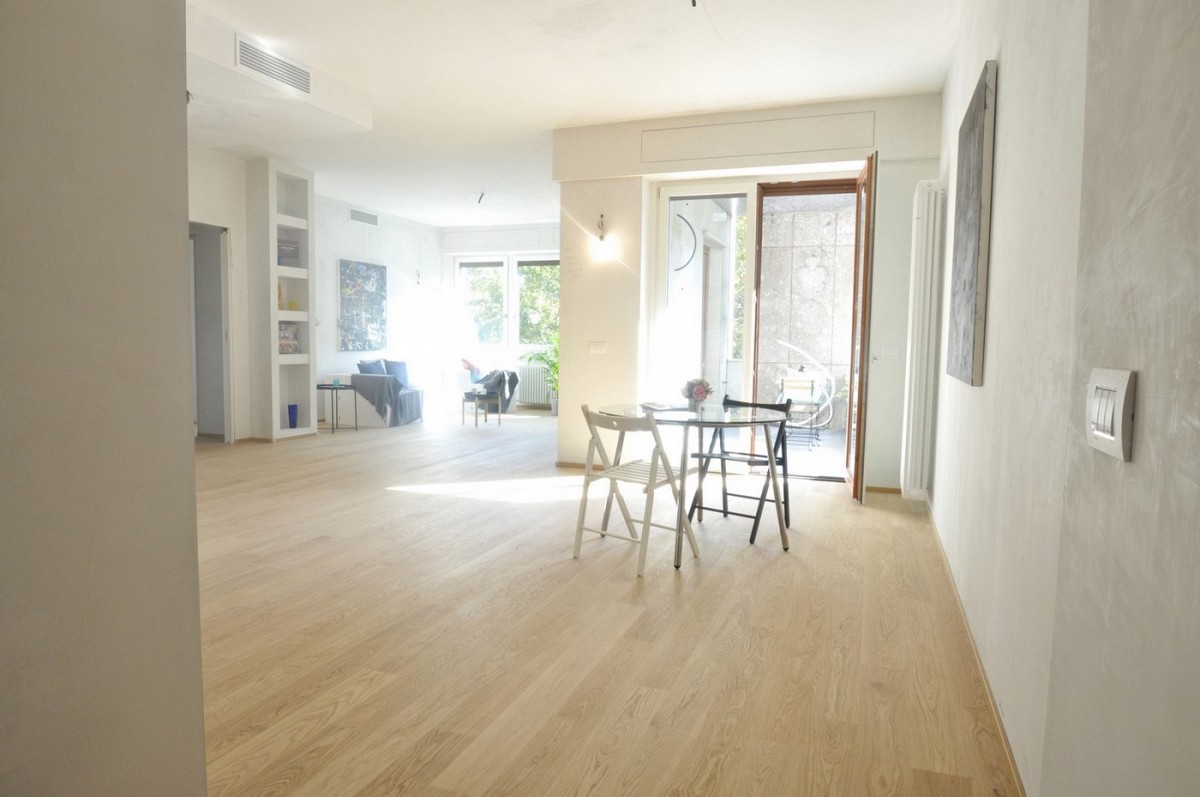 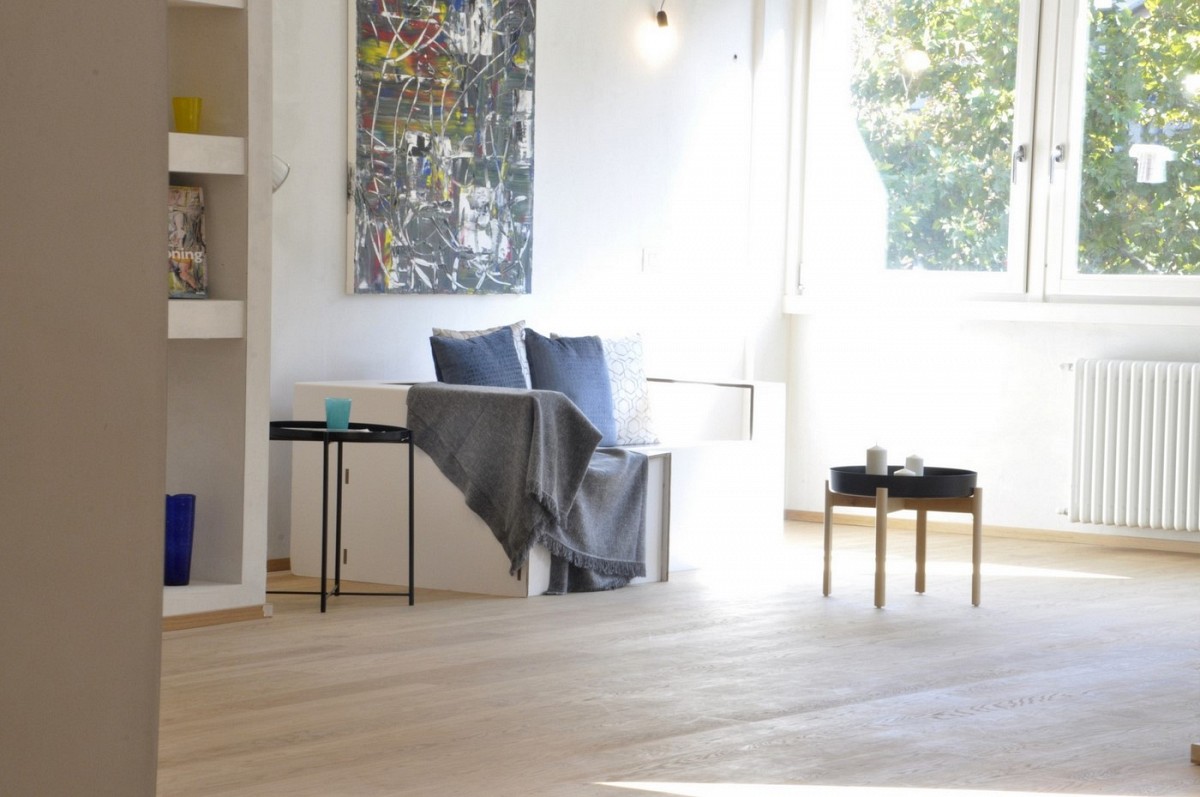 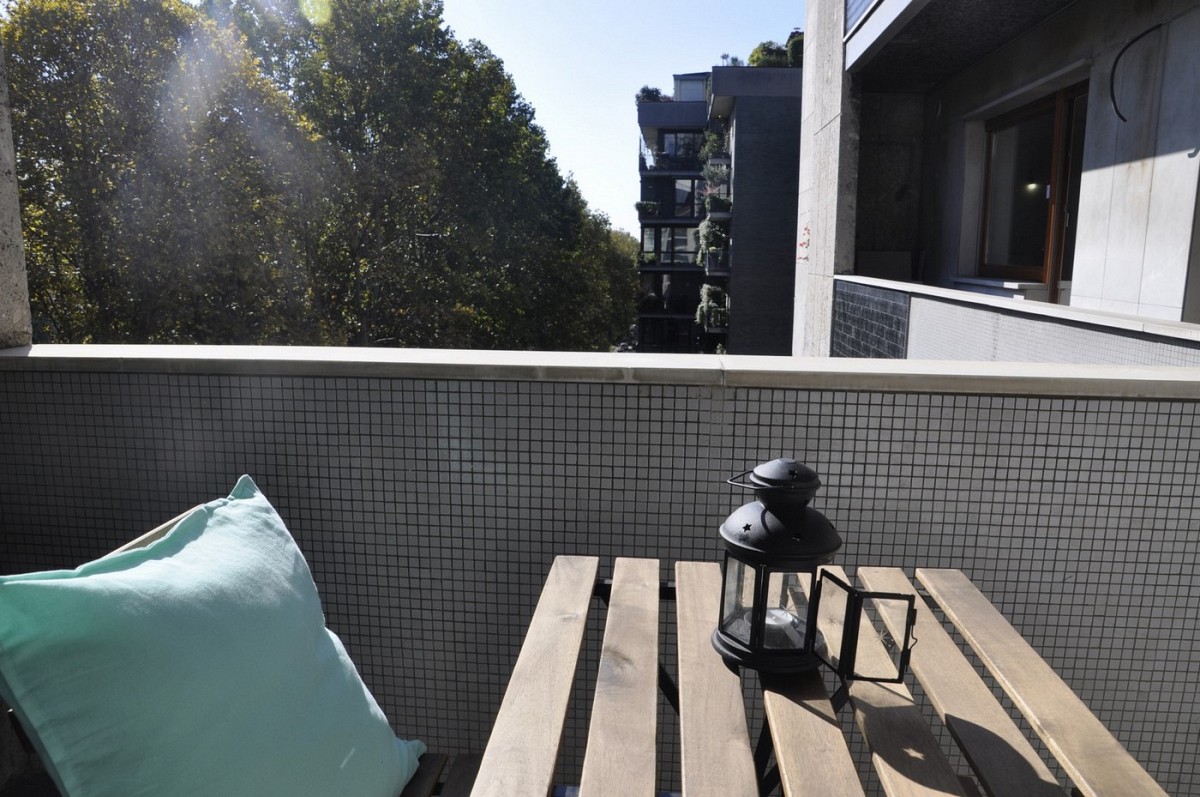 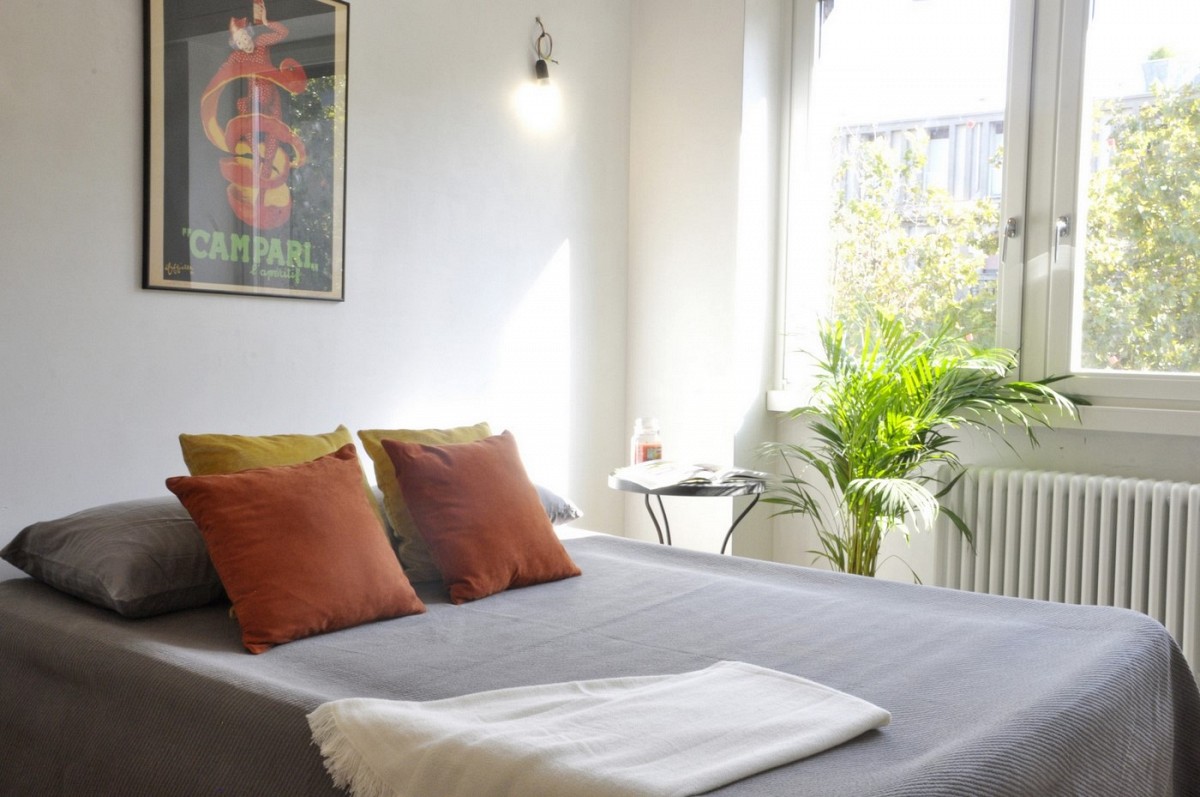 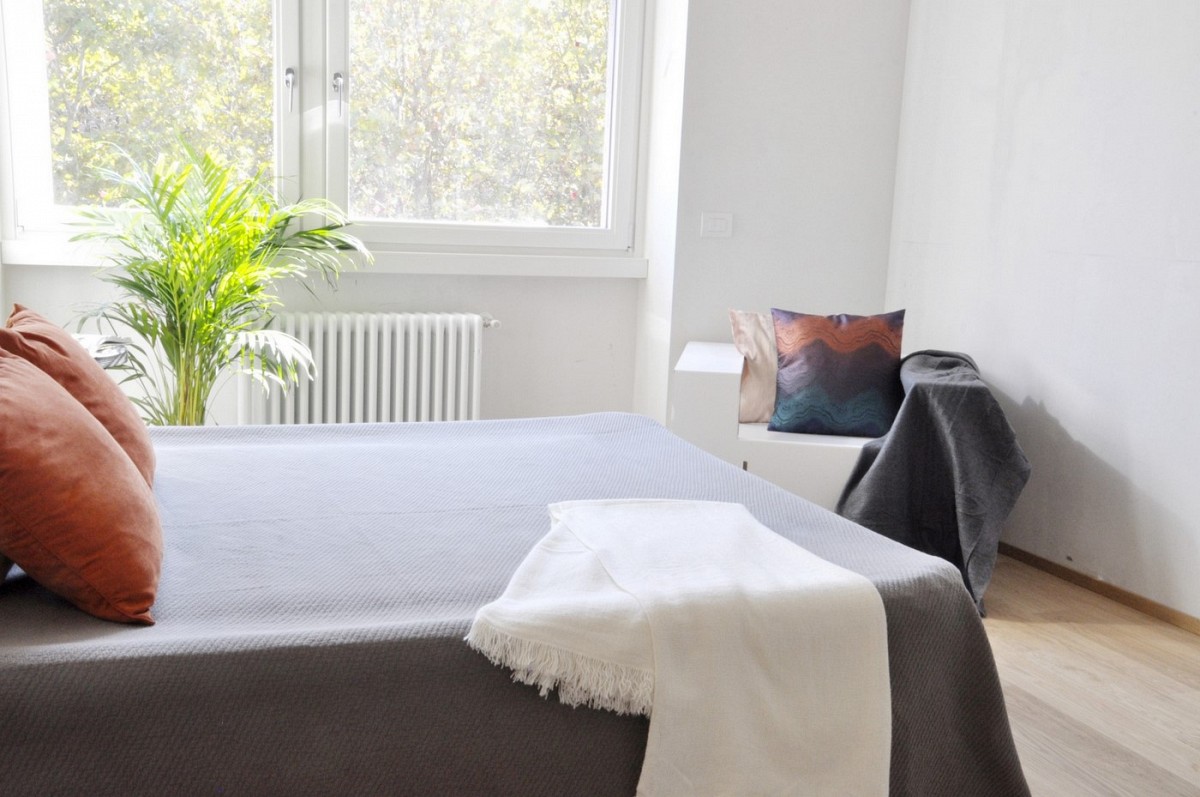 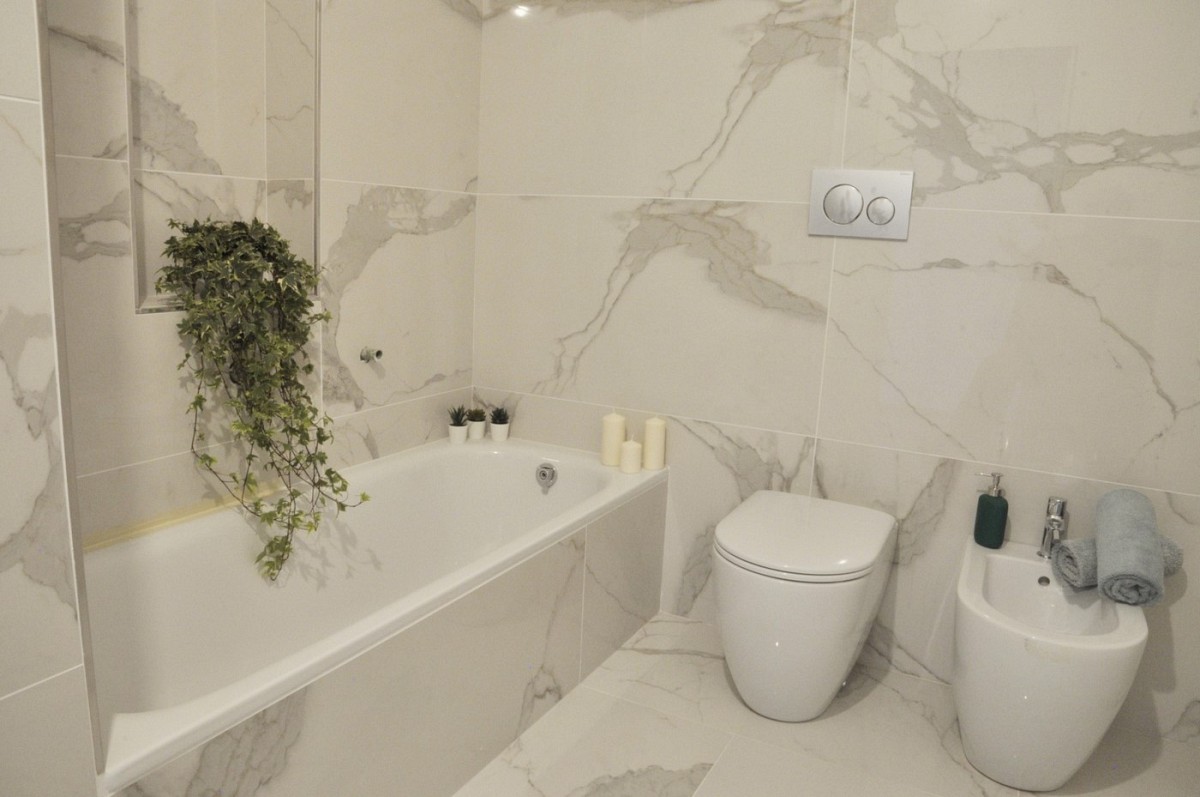 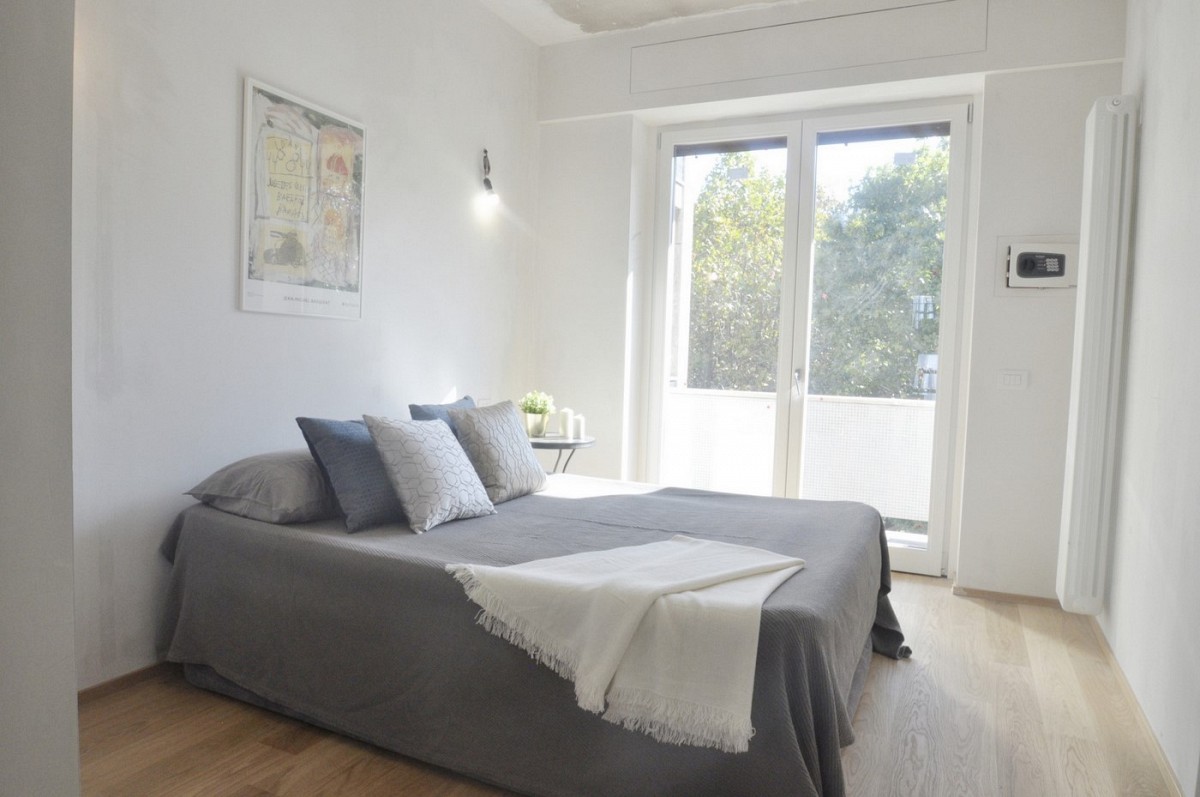 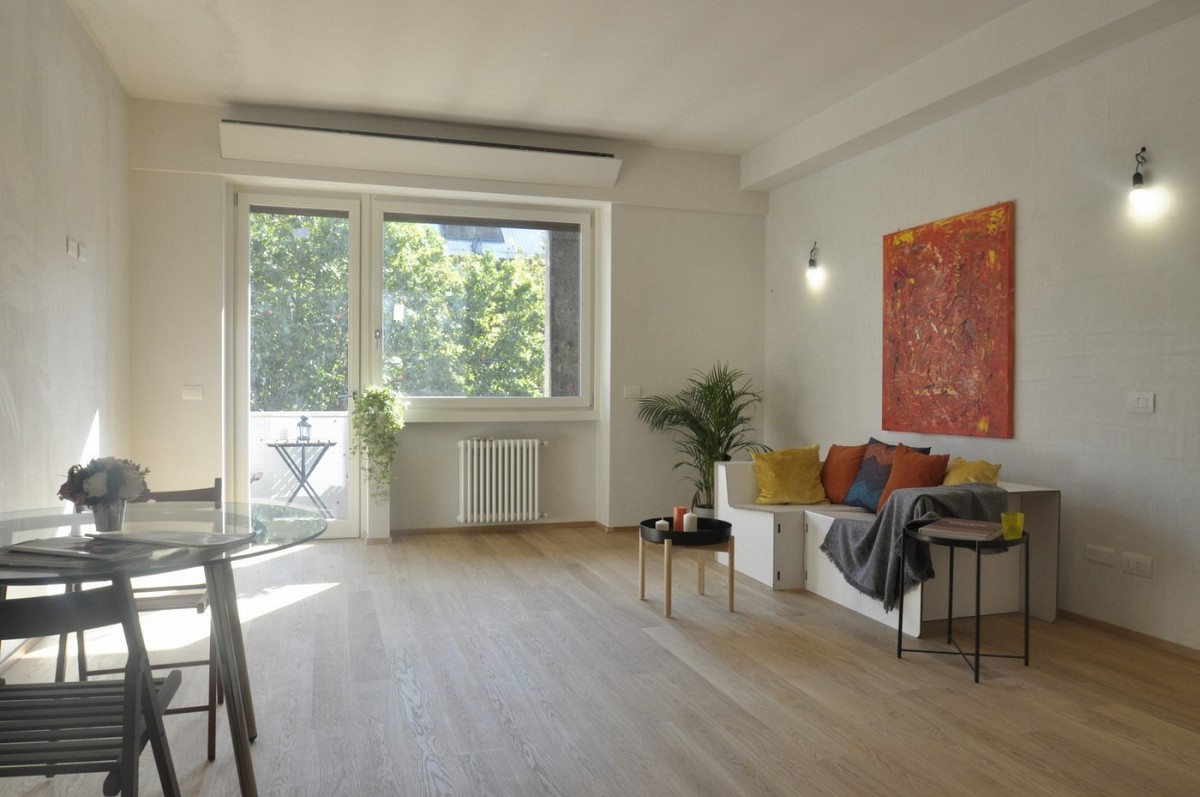 Split up of large properties, selling the newly created studios and one bedrooms profiting from the higher price per square meter of the smaller units

The deal was born out of the need of this specific client to complete a “split and flip” in the centre of Milan with a minimum ROE of 15%. It was paramount to operate in a central location within a rich neighbourhood so to have zero risk regarding the future appeal of the units going to be created. 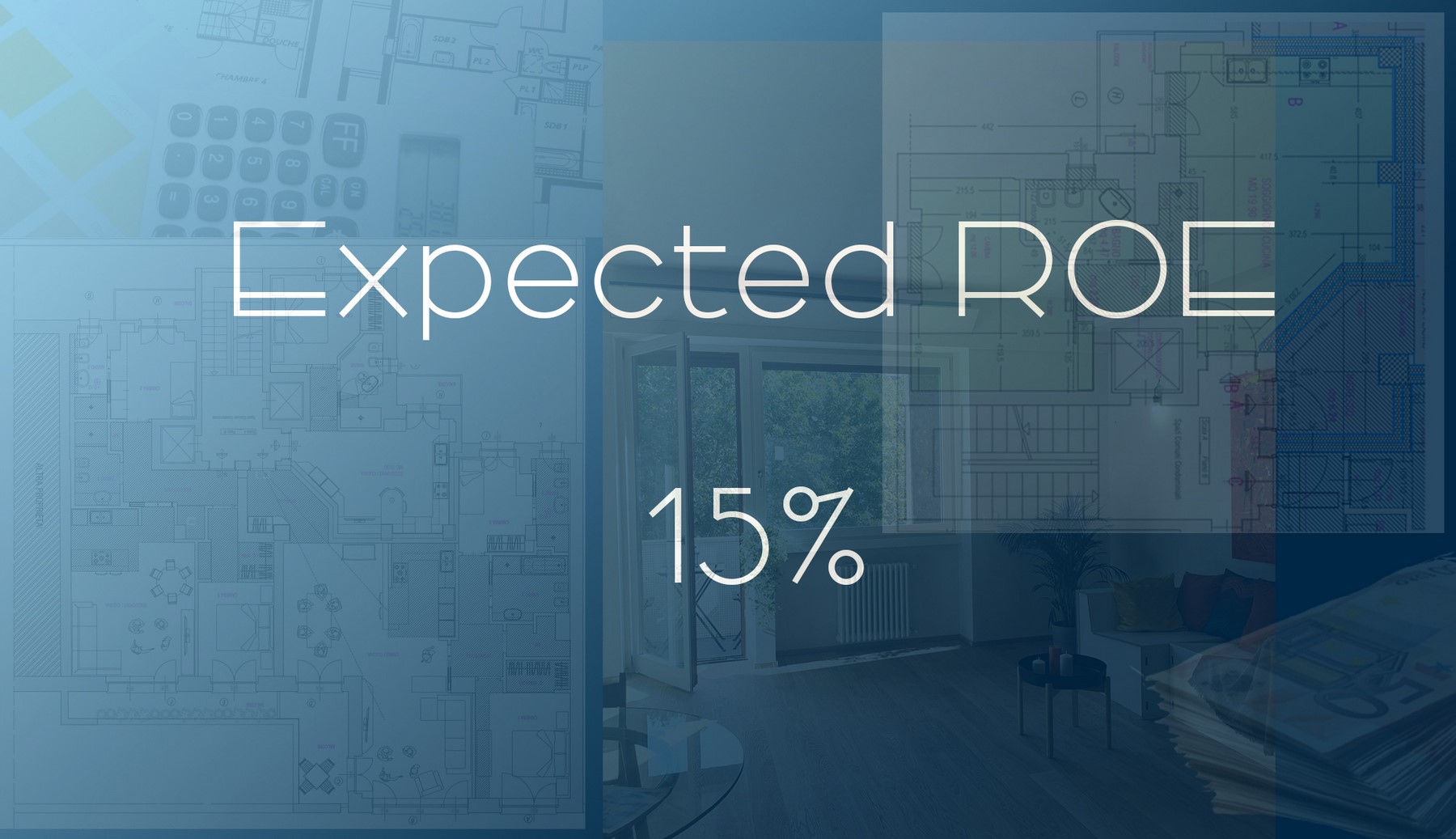 We, as Private Property Consultats , looked for the right deal making due diligence on more than 20 different properties for sale on the free market – no NPL or judicial auctions were considered in this specific case. 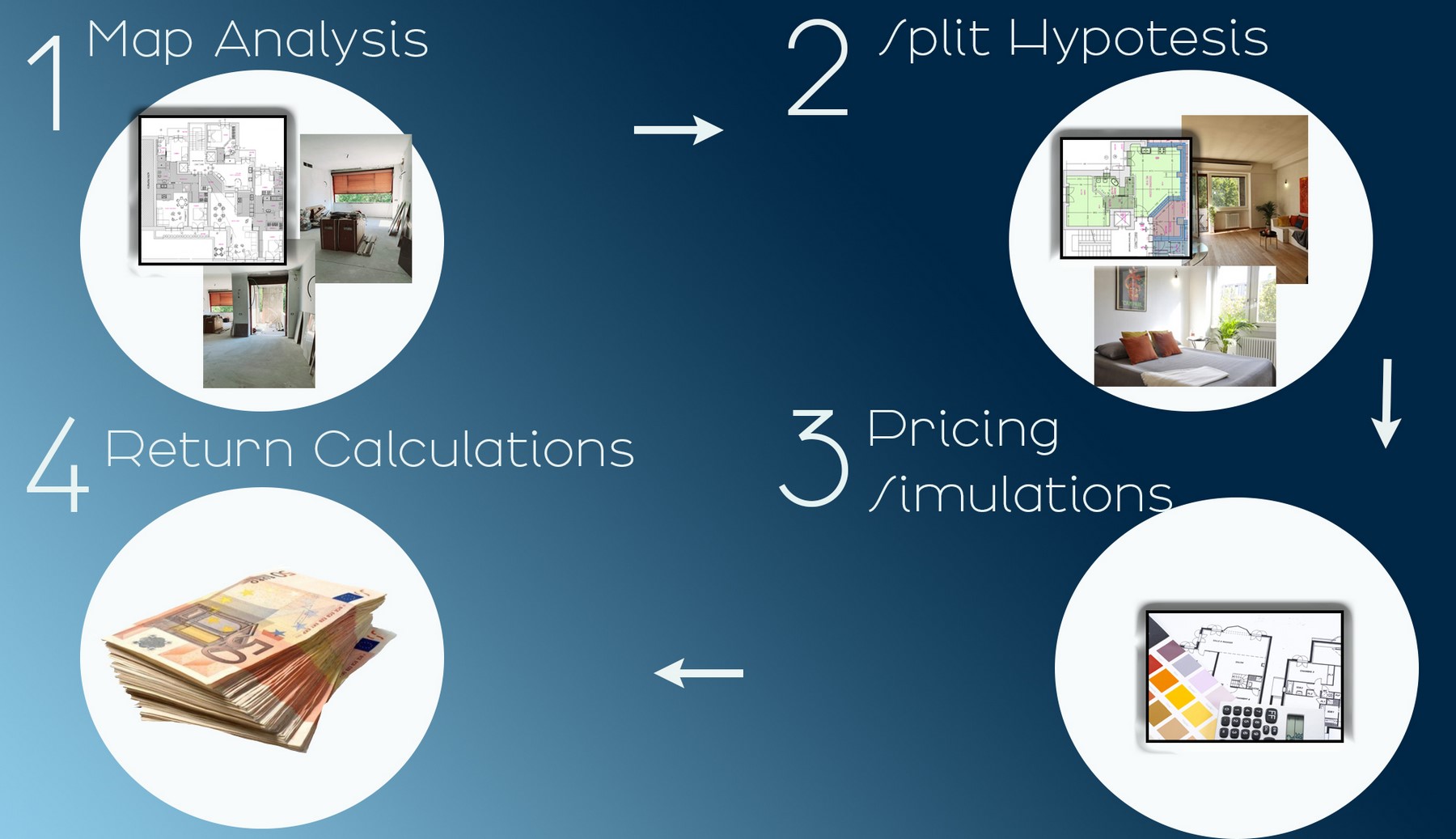 Together with the investor’s architect we decided how to better cut the properties in order to have the most appealing flats to put up for sale at the end. From an entire floor of a residential building we came up with three independent flats – exploiting the three entrances of the original property - corresponding exactly to what would-be buyers are looking on the market. 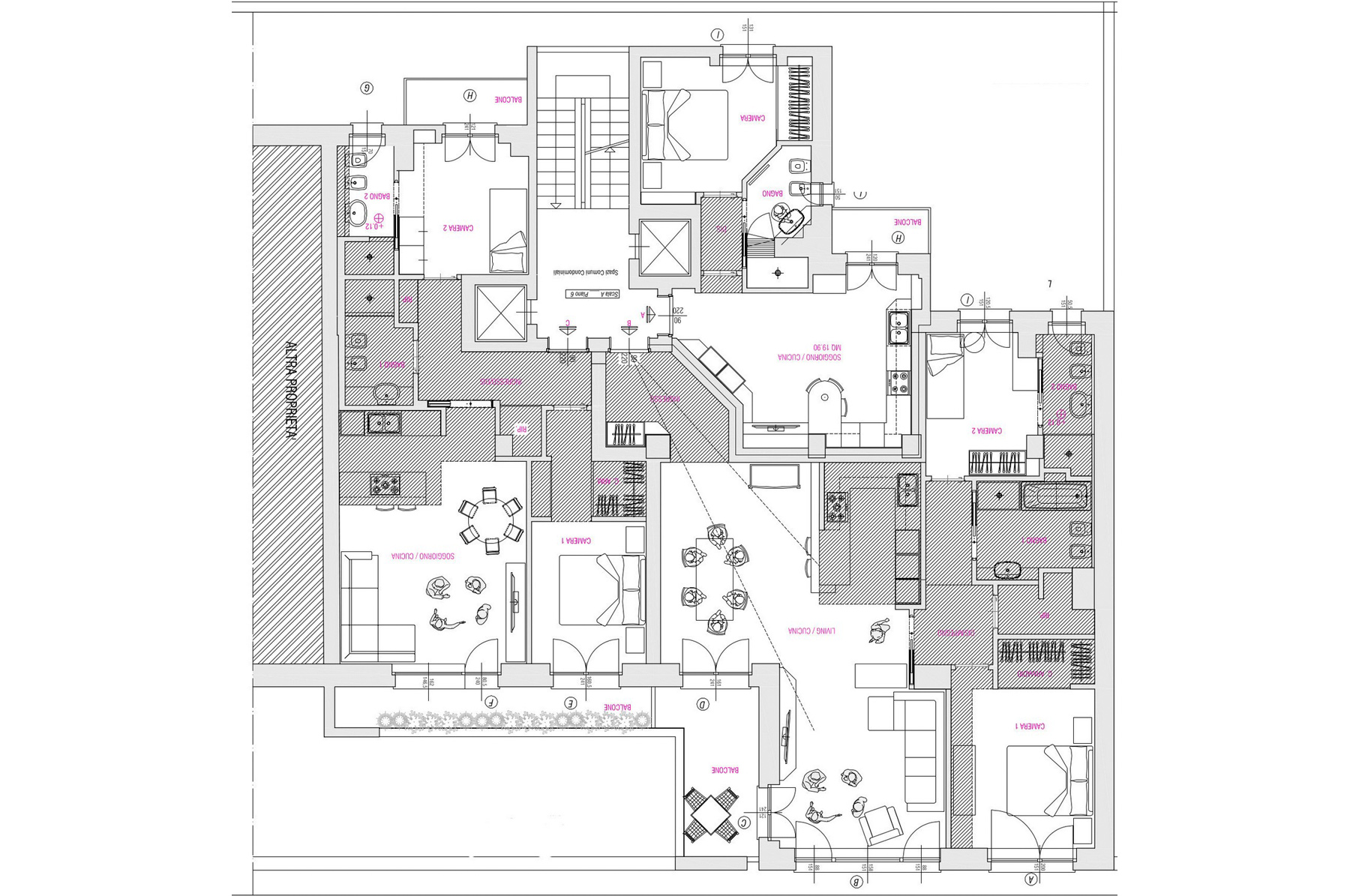 We published the renderings of the new flats immediately after having decided which cuts to make, the main commercialization channels used were social networks, Instagram in particular.
When the flats were completed, we made, at our own expenses, a sophisticated home staging of the three properties. Creating a welcoming environment in the last years has been more and more important in a market crowded with properties for sale. Non professionals find difficult to buy empty apartments without having at least a hint of how the spaces could be used: home staging, luckily, comes to the rescue.


Deal Timing Schedule:
4 months to look for the “right” property to buy
1 month of negotiation with the seller of the large original flat to be split up, in order to achieve the projected ROE
2 months, with the construction site ongoing, to close the sale of the smallest flat. The largest cut sold just one week after its completion
1 month after the end of the construction site to sell the intermediate cut
2 months to close the three deals with official deeds in front of a notary
Total time spent for the deal, from the first call received from our client to the official closing of the last sale: 14 months 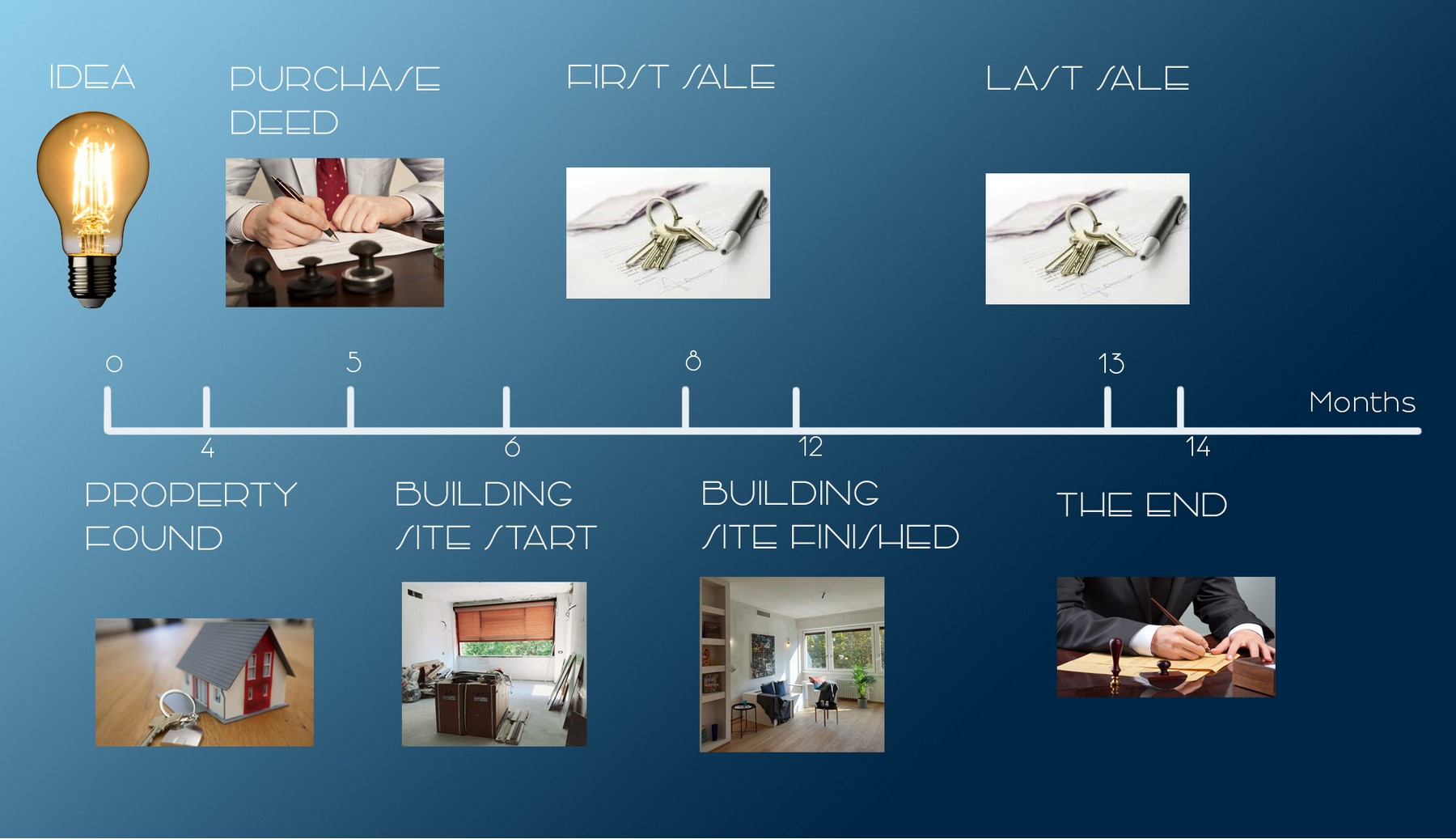 Feel free to get in touch with us if you are looking for similar deals in the Milan.